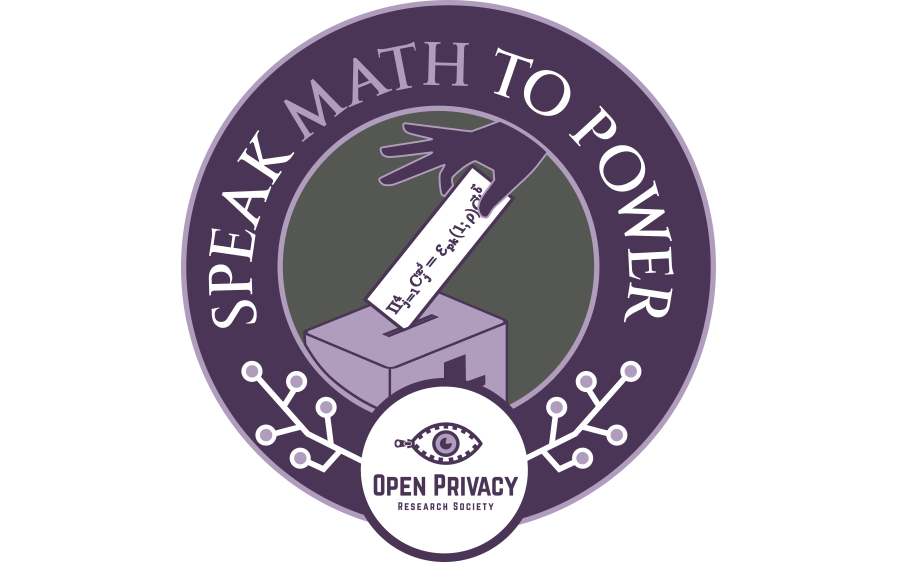 In March this year Sarah Jamie Lewis of the Open Privacy Research Society, along with Vanessa Teague (University of Melbourne), and Olivier Pereira (UCLouvain) published details of critical vulnerabilities impacting evoting systems in Switzerland and Australia. These vulnerabilities were soon confirmed by the vendor Scytl, resulting in an emergency patch being installed during an election in New South Wales, and a “temporary” suspension of evoting offerings by Swiss Post.

We would like to thank SwissPost for the recognition, especially considering that the researchers did not agree to sign non-disclosure agreements to access the SwissPost/Scytl code base. The researchers instead worked off of a leaked version, which allowed them to publicly disclose democracy-impacting vulnerabilities without the risk of being silenced or having the issues packaged in palatable PR.

In celebration of this win for free and fair elections, we are launching a special, limited edition, donation incentive. New monthly patrons of $35 or more, and individual donors who donate $75 or more can claim a limited edition “Speak Math To Power” t-shirt. 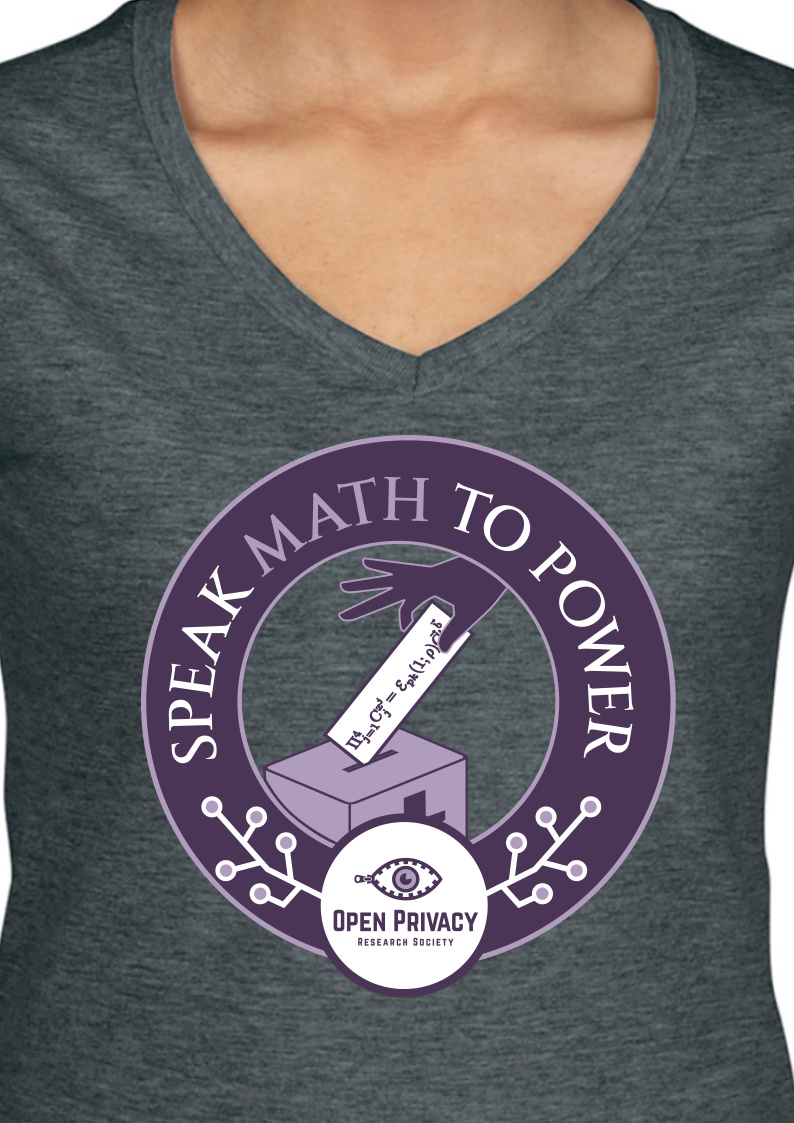 New Patrons your mailing address will be collected during sign up, please message through Patreon us with your size request (see below).

Existing Patrons who donate $35 or more can also claim their t-shirt by messaging us via Patreon with a mailing address and size request (see below) before August 31st.

Please note: The shirt design is not finalized, expect small tweaks and quality improvements. We expect to ship out the t-shirts in late October / early November.