Vancouver, BC - The Open Privacy Research Society has received an update from Vancouver Coastal Health (VCH) after last weeks Press Release publicly disclosing that we had discovered that the sensitive medical information of patients being admitted to certain hospitals across the Greater Vancouver Area is being broadcast, unencrypted, by hospital paging systems, and that these broadcasts are trivially interceptable by anyone in the Greater Vancouver Area.

Vancouver Coastal Health have informed Open Privacy that they have removed diagnosis information from pager broadcasts:

In the meantime, just last week, we have implemented a process and system change that removes diagnosis information from the paging broadcasts, which we believe removes the most sensitive of the information that was previously contained in the messages.

While this is a great improvement for protecting patient privacy, we caution that patient name, age, gender marker, their attending doctor and room number are still being broadcast, unencrypted across Vancouver.

Vancouver Coastal Health also informed us that they do not plan on notifying patients about this breach of their medical records:

Although we are treating this as a serious vulnerability; at this point, we have no plans to notify patients whose information may have been sent to pagers in order that proper care instructions were communicated to health care professionals whose job it was to ensure appropriate and safe care to them.

We believe that all patients have a right to know if their medical records may have been compromised.

Finally, we have pushed back on statements by Vancouver Coastal Health regarding the impact of this breach:

While the questions you have raised below may be relevant to an investigation, if there has been a confirmed privacy breach; as yet, the only actual unauthorized interception of the paging broadcasts that we are aware of is when your organization received and decoded the messages as part of your research/investigation.

Since our press release last week we have received reports of other people intercepting this medical data prior to our discovery and reporting to Vancouver Coastal Health in November 2018. We have made Vancouver Coastal Health aware of these reports. These reports reassert our previous statement that it is simply impossible for anyone to state that no compromise has occurred. In a hypothetical scenario wherein multiple malicious actors accessed every patient record ever broadcast, it would thus remain the case that VCH has “no information to suggest that patient information has been compromised or used for a malicious purpose.”

We have again asked that VCH answer the following questions related to this breach:

Media requests should be directed to sarah@openprivacy.ca. 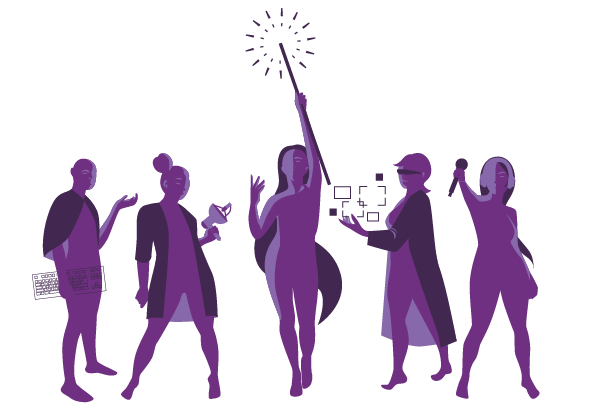