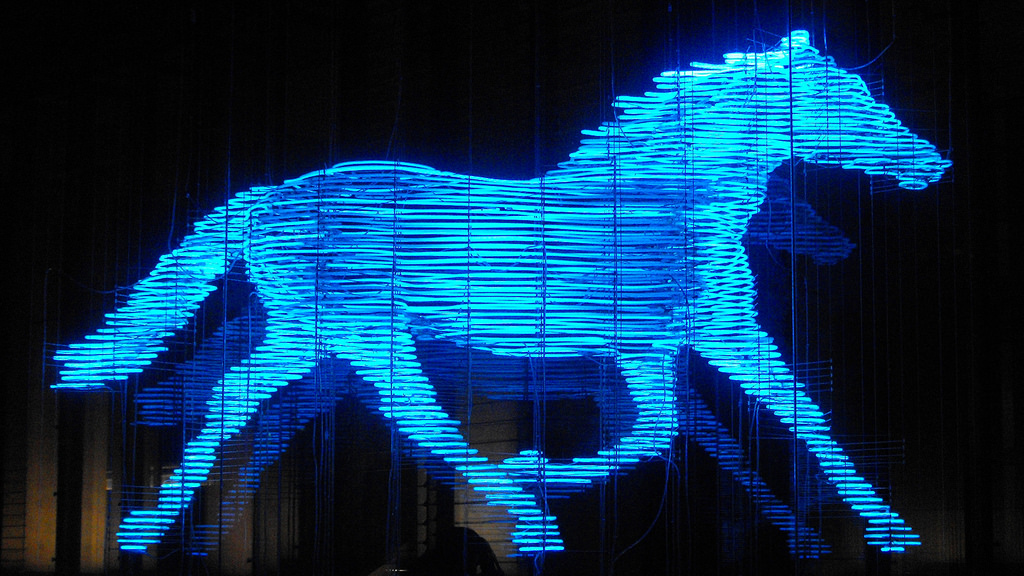 Recently we filed an intervention with the CRTC opposing the Fairplay website-blocking proposal. We believe that the CRTC’s acceptance of this proposal would pose a dire threat to Canadian Internet users’ privacy and access to information. In this post we break down our intervention and explain why we filed it, and why we believe there is much more to be done.

Mandating Kill-Switches is the Wrong Way to Go

FairPlay is an initiative undertaken by a collection of Canadian media companies and ISPs, including Bell and Rogers. The initiative asked the Canadian Radio-television and Telecommunications Commission (CRTC) to become a copyright enforcement agency by forcing ISPs to become censors. We see this as a profound change from the current approach, which respects ISPs’ roles as neutral intermediaries by treating any mandated ISP intervention as an exceptional measure to be considered carefully, reluctantly, and alongside other remedies that may be less intrusive and more effective.

Instead, the coalition proposes that the CRTC make ISP-blocking easier, and even routine, by creating and overseeing an administrative body (the “Independent Piracy Review Agency”) that would maintain and publish a block-list of sites based on this body’s finding that the sites had a relationship to piracy.

First, the administrative body would not be a court. It would not have the power or mandate to consider less invasive approaches, or any other technique besides ISP-blocking. It would be a hammer that could pound only nails, and it would be wielded not by an independent judiciary but by an industry-led co-regulatory body whose funding would come from mandating further ISP blocks. Second, the administrative body would be based on a requirement that ISPs build, at their own expense, censorship and blocking mechanisms. The proposal does not lay out how sites would be defined, how ISPs would be required to block them, or who would pay for it. Nor do they consider the fallout from an “arms race” trying to ratchet up ISP-blocking techniques in the inevitable event that initial measures were ineffective—along with the race to the bottom for privacy-harming technologies that that implies.

We at Open Privacy oppose this initiative in the strongest terms, just as we oppose government censorship in any form. We believe that, like instances of this law in other countries, this kind of initiative is a blatant Trojan horse designed to create a minimally governed censorship system. As with every previous example, this initiative will see its mandate expanded, stemming from the reflex to block more and more categories of content and pushing well beyond its original incarnation.

An Architecture of Censorship

We are calling an “easy-kill-switch system” like this censorship. We do so, not because we think creators shouldn’t have the opportunity to be paid for their work, but because “copyright protection” is just the Trojan horse this particular censorship attempt is dressed in. Any time those seeking to “enforce a law” turn to mechanisms to make it easier to block speech, hard questions must be asked, because content kill-switches weaken systems and enable easy overreach. Too frequently this overreach has resulted in resources being taken away from marginalized communities.

In 2013, for instance, the four largest United Kingdon ISPs all voluntarily adopted opt-out filtering (UK “Family Filters”), censorship dressed up in a “think of the children” Trojan horse. This naturally led to the disproportionate overblocking of material relating to sexual education and health, domestic abuse support, suicide prevention, government politicians, and resources aimed at LGBT youth.

In the United States, where proposed SOPA/PIPA laws—which are less draconian than the FairPlay Canada proposals—were abandoned in 2012 after a massive outcry, a current package of laws known as FOSTA and SESTA is having a similar chilling effect, despite not having been adopted as of this writing. Reddit has banned a number of communities. Craigslist has removed their personals sections. More fundamentally, Microsoft has changed their terms of service to ban “offensive” speech inside video and audio calls passing through their platform, as well as incorporating surveillance of video and audio calls. Pounced.org has removed itself entirely from the web. Backpage has been seized by the US government. And the list goes on. This law, purportedly “anti sex trafficking” in origin, is having the opposite effect by taking away tools and resources from sex workers primarily and leaving them undefended, isolated, and in much graver danger. By taking another swing at deputizing not just social media platforms but the underlying common carriers as well, in policing speech, incalculable damage and risks to marginalized communities are already being deeply and acutely felt.

Open Privacy was created to protect and empower people. There are two fronts on which we can do that. First, we can fight regulatory proposals such as Fairplay and push alternative ones that protect internet users. However, we are not an organization focused on regulation: we are focused on producing new privacy enhancing technologies that are resistant to censorship by design; and we are focused on building technologies that are decentralized, so no single organization controls access to information, so that no person can be coerced to compromise the system.

However, where circumstances warrant, we will act on the first front as well. This is one of those times. The Telecommunications Act takes the threat of censorship so seriously that it requires any attempt by any ISP to block content to first come before the CRTC, which must approve it. We think that’s a good thing: it means that the ISPs who want to block content can’t legally do so unless the CRTC grants their application. But we also think that, in light of this application and others sure to follow, Canadians need more certainty as to how the CRTC will use that authority. Our intervention therefore asked the CRTC to publicly endorse the Manila Principles, a set of guidelines created by civil society organizations like the Electronic Frontier Foundation to ensure law-makers and regulators take privacy, consumer rights, and due process very seriously. The Manila Principles would clarify that, where intermediaries like ISPs or even other telco functions are called on to restrict content, those calls be evaluated through independent judicial channels, not newly-created industry-affiliated bodies that, despite best intentions, do not have the maturity and weight of hundreds of years of justice system development behind them. The Manila Principles call for transparency in the entire process, so that content restriction processes and their results are functionally—not just theoretically—clear and open for inspection to all. We call on the CRTC and Canada, not only to deny mandated ISP blocking but, in doing so, to endorse clearly the Manila Principles, creating certainty and strong respect for consumer rights for all Canadians.

Where We Go From Here

Our mandate is to build new systems that are not susceptible to censorship and monitoring in the first place. Systems where protection from censorship does not come from current goodwill of all involved, but from the simple technical inability to enact censorship. This stems from our lack of faith that regulations can ever provide long term and robust protection for access to information and user privacy. Regulations and statements of intent can come and go, but they are no substitute for well-built technological systems. Additionally, the Canada/FairPlay/Manila Principle discussion is regional in scope while the Internet is global. The majority of Internet users and information are under threat regardless of regional regulatory battles. These regulatory battles are important but are also small battles that play a significant role in a much larger fight for human rights around the world.

Like Family Filters in the UK, and FOSTA and SESTA in the US, freedom on the internet is under constant regulatory attack, whether directly or as a tool wielded strategically by industry. FairPlay is just the latest in an endless stream of attempts to take advantage of weaknesses in current technology via regulation to censor the internet and monitor user activity. It is a direct threat to Canadian internet users and we oppose it. We filed this intervention arguing against FairPlay and in favour of the Manila Principles as a short term move in the battle against internet censorship, but our long term approach remains unchanged: build new censorship-resistant technology, and build new metadata resistant solutions that do not put users at risk. Open Privacy is fighting the war against surveillance and censorship on both short- and long-term fronts.

Please join and support us.